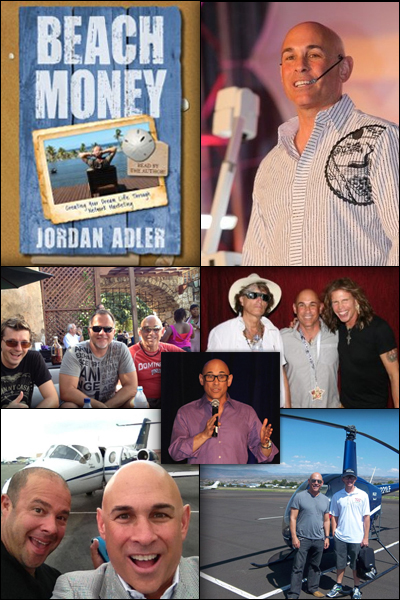 From Just Over Broke to Millions in "Beach Money" 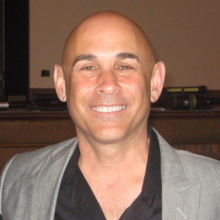 Jordan Adler is the #1 distributor and top income earner in his Network Marketing company and earns a strong seven-figure income. He has earned in excess of $17+ million dollars and personally inspired thousands of people to achieve remarkable success through Network Marketing. He loves to travel the U.S. and Canada inspiring his team to reach their personal and financial dreams and training distributors on the simplicity of growing a successful business.

He went from living in a 400-square-foot shared rental and earning just $14,000 a year to becoming a multi-millionaire less than a year later - but he was not an overnight success. Before that, he was involved in 11 companies in 10 years but never able to sign up a single distributor. Then something shifted for Jordan: he got advice from a Mentor, someone he respected and admired who already had what he wanted to have. He put this advice into action, and over the course of the next couple of years, it completely changed his life.

Today Jordan leads a team of over 60,000+ distributors and counting, with over 10,000 new customers joining his team monthly. He believes that everyone should find a way to create passive residual income, and that Network Marketing is the best way for the most people - no matter what their background - to achieve this. He wrote a bestselling book called "Beach Money" that teaches people how to do just that, and 100% of his book's profits are used to help entrepreneurs start businesses in developing countries through a micro-loans program. He financially supports organizations he believes in, like Big Brothers and Big Sisters, giving away more each year to charity than he used to make at his last corporate job.

Jordan consistently earns over $1,000,000+ per year in passive residual income. He is eager to help anyone who wants to compress a 30-year career into just 3 - 5 years, and has helped countless people who want to free themselves to live the lifestyle of their dreams.